This website is all that and a bag of chips!

This page was created by Jimmy Ha. Last updated:

~~Congratulations, you are the

visitor to this site!~~

I swear, I actually know how to code.

Cool code things on this page:

Here are some awesome thing!

Here are 5 rules for life:

Depression can seem like being stuck in a hole in the ground.

You’re not really sure when you fell into this hole, or who put this giant hole in the ground, but here you are. The hole is pretty deep and you can just barely see the sky from where you are standing. You try to climb out of the hole, but the sides are steep and slippery and you just fall back down.

“Hey what the hell? Nobody wants to be trapped in a hole! I don’t belong here!” You’re gonna try to escape again. But the more you try, the more tired your arms get. Soon, you don’t have the energy to climb.

At some point a friend comes by and asks, “hey sup how’s it going down there?” You smile and say, “I’m fine.” (Nobody likes a complainer.) Then your friend offers to pull you out. Your friend leans over the side, extends a hand, and you grab it. But your hands are covered in mud so you lose your grip and slip again. The friend says, “hey, maybe you always have some rope with you.”

Gee thanks, that was the best advice ever. Later, another friend comes by and tries to help. But this friend miscalculates the edge of the hole and almost falls into the hole with you. You say, “hey you better not try again, or else I might drag you down with me. Just um, go enjoy the sunshine out there or something.”

After some time, nobody comes by to visit anymore. Either you’ve told them all to go away or they’ve forgotten about you, but you’re not sure. You start to forget what life was like before you fell into this hole. Maybe you've been in this hole forever, or maybe you deserve to be here. You’re stuck in this hole because this is where you belong.

Close Resize Minimize
What can I do?

How can I help someone with depression?

You can’t force a person to accept your help, but you can let them know they are not alone. If someone with depression is willing to talk to you, then remember a few things:

Your goal should be to make sure they are safe. 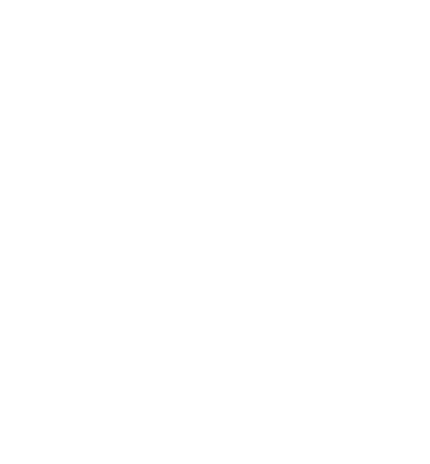